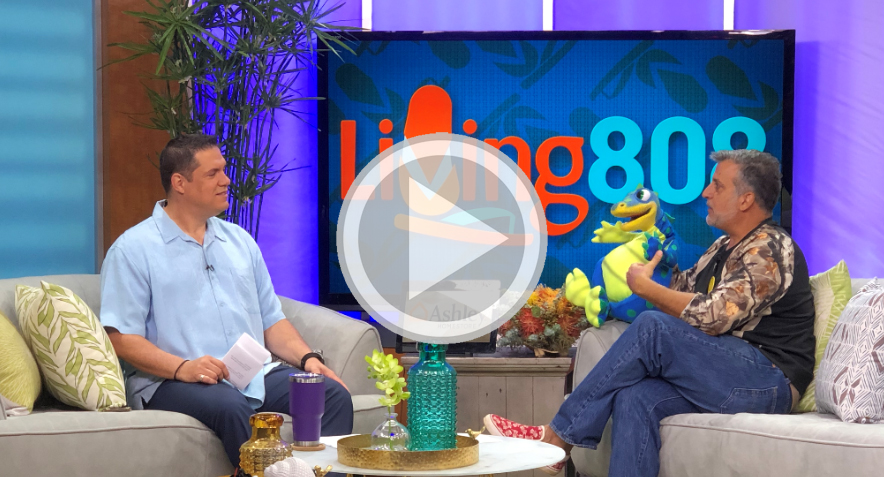 So cool that my mission to visit 100 Hospitals is getting some love from ABC/Disney’s Right This Minute tv. This aired on February 3, 2020

Had a wonderful time talking to Matt of Design Talk Hawaii on Salem Radio!  Actually, for a ventriloquist, radio sure takes the pressure off anyone seeing my lips move 🙂 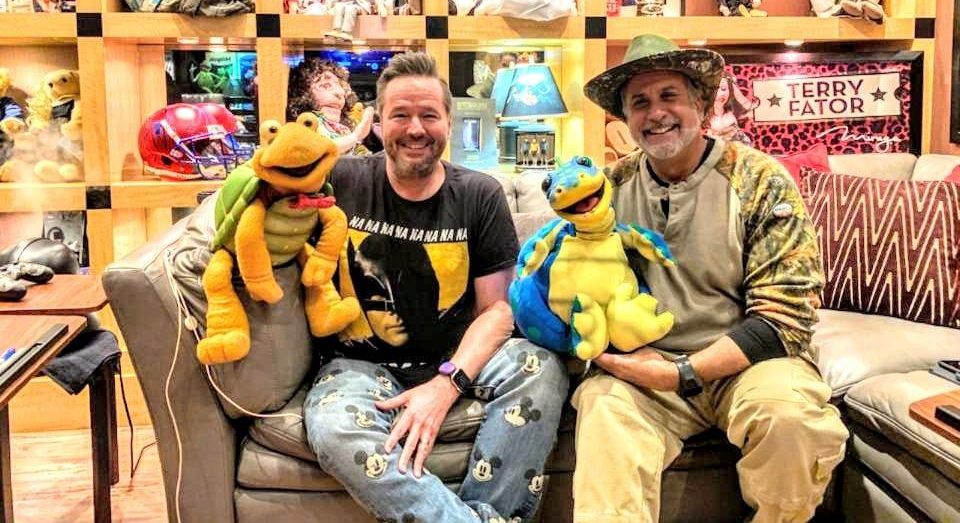 LAS VEGAS – May 1, 2019 – For 10 years now, Terry Fator has delighted audiences with his headlining show in Las Vegas at The Mirage and multiple engagements throughout the country and internationally. During this time, Terry has been committed to giving back to the communities he performs in which lead to the creation of the Terry Fator Foundation. As part of growing the foundation, we are happy to announce the appointment of George del Barrio aka Abba Geebz as a Terry Fator Foundation Volunteer Ambassador.

He joins the Foundation with a commitment to providing compassionate care to children in children’s hospitals throughout Hawaii and the continental U.S. by bringing laughter, cheer and joy with his visits, which include the art of ventriloquism.  Abba Geebz continues to receive mentorship in the art of ventriloquism from the world famed Voice of Entertainment – (READ MORE)

Spread the ALOHA!
Go to Top